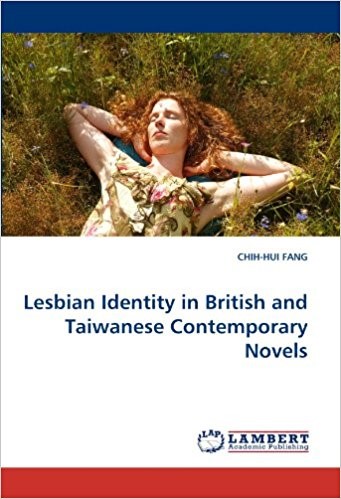 Conjointly influenced by western theoretical practices and Chinese conceptions, lesbian and gay identities in Taiwan are represented differently from those of western culture. There exist two particular scenarios in Taiwanese lesbian texts: lesbian conflicts of self-identity under the constructions of private (familial ties) and public (social prejudice) spheres, and the existence of reticent characteristics of women’s romantic friendship. Through the comparison of British (Western) and Taiwanese (Chinese) lesbian novels, this book demonstrates women’s romantic friendship as a long-term phenomenon in lesbianism in Chinese culture, as well as the overrepresentation of sexual autonomy in contemporary Taiwan. Through the investigation of female homoeroticism in Chinese lesbian texts, it discusses lesbianism through the characteristics of female same-sex desire, both spiritually and physically. By tracing lesbianism through Chinese concepts and western ideology, lesbian eroticism should cover all aspects of passionate emotions. This definition provides a suitable lesbian subjectivity for the modern Chinese literary
previous

The Third Audience and Film-Reading